Raid the Bunker. Recover the Artifact. Be the Hero. Get Tickets Travel back to the era of World War II, for what may well be a mission that changes the course of the war.

Allied forces’ intelligence has managed to pinpoint the location of a mysterious underground that is believed to hold a powerful artifact that may be critical to the war effort. You have to lead your special ops team to raid the bunker and recover the artifact. You have 60 minutes.

This being a highly classified military operation, no further details can be released at this time.

It’s time to plan your raid on the top-secret bunker!

Set a date, count how many members there will be in your special ops team, and finalize your booking.

If it’s an occasion to celebrate, you can plan a special event with us!

Gift this game to someone special! 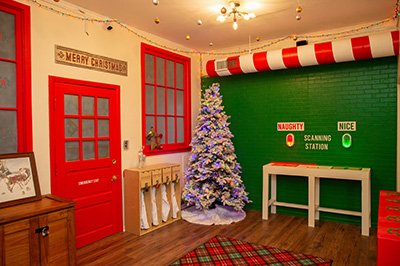 Can you undo Slappy the elf's mischief and save Christmas for the world? Lead your team of intrepid knights across dares unknown as you seek to become the ruler of Camelot. 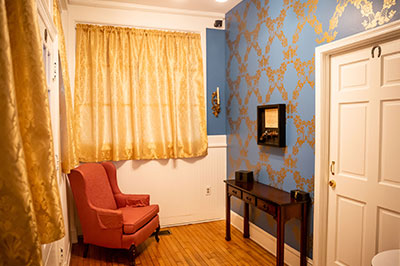 Dare you venture inside, and retrieve the head of the Headless Horseman?